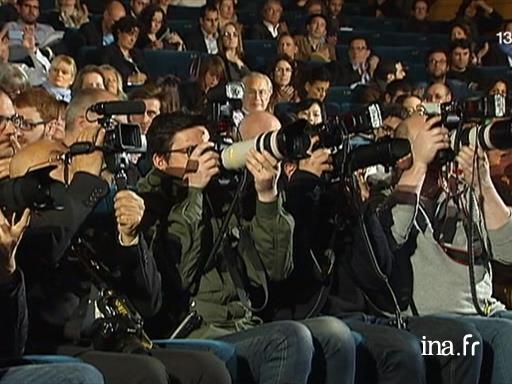 A report on the Cannes Festival, whose official selection was revealed this morning. 18 films in all, including four French films. The competition features Godard, Cronenberg as well as the Dardenne brothers. Not to mention Michel Hazanavicius' latest film. On the showbiz side of things, a highly anticipated film will open the festival: the Grace of Monaco biopic. An interview with Thierry Frémaux (General Delegate of the Cannes Festival) on the arrival of young film makers.

That year in Cannes Festival...