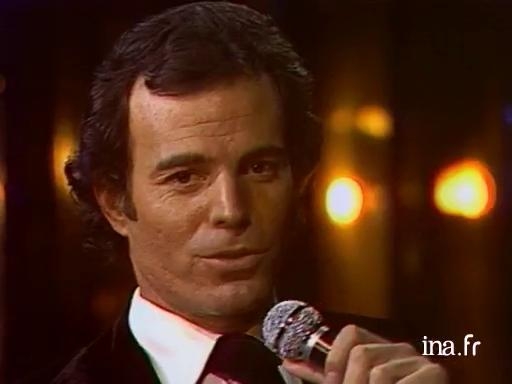 Born in Madrid on 23 September 1943, Julio Iglesias saw his destiny turned upside down at the age of 20 when a serious car accident crushed his dreams of becoming a professional soccer player. Deciding in favour of his other passion, music, he starts playing live shows, mixing a few of his own compositions with a repertoire of cover songs. It was with one of his songs, La Vida Sigue Igual, that he won the 1968 Benidorm Music Festival contest, which opened the show business doors to him. Iglesias then participated in the Eurovision Song Contest (1970) and quickly recorded his first hits (Un Canto a Galicia in 1973, A Flor de Piel in 1974, El Amor in 1975), imposing his "Latin lover" singing charm upon worldwide audiences.

At the end of the 1970s, he signed a contract with CBS International and saw his romantic ritornelloes murmured with a gentle, caressing voice integrate the tops of worldwide hit parades. His Julio compilation opened up the American market and his 1984 album, 1100 Bel Air Place, sold more than three million copies, sealing his cross-Atlantic fame.

Although he has focused his activities on his native country since the 1990s, he continues to be one of the most popular European easy listening singers: his worldwide sales since the beginning of his career are estimated at 250 million albums.