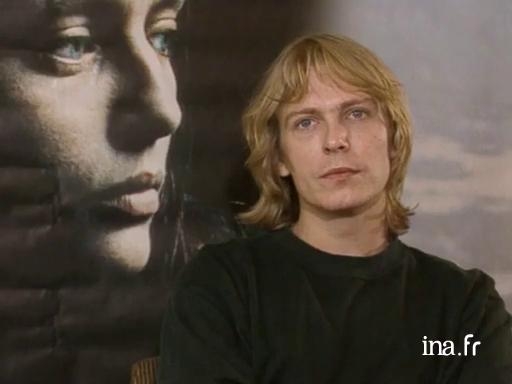 Interview With the Lithuanian director Sharunas Bartas about his film Few of us, punctuated by brief extracts.

The Lithuanian director Sharunas Bartas (born in 1964) was trained at the prestigious Russian school of cinema, the VGIK, and began his career with two documentary films.

In 1991, his first fiction, Trys Dienos won the prize of the Ecumenical Jury at the Cannes Festival, where he went back to in 1996 with Few of us in this section Un Certain Regard. Thoughtful and laconic like all of Bartas' films, Few of us tells of the arrival of a Westerner with blue eyes (Katerina Golubeva) amongst a forgotten Siberian people who were once nomadic but settled under the Soviet regime and exhausted by isolation and alcoholism. in a production that was internationally remarked for the length of its static shots and the scarcity of dialogue, Bartas made a film that he Summed up by citing the Russian author Ribnikov who had inspired him, "We are few, (...), so few, but the most terrifying thing is that we are divided".

Bartas then filmed The House (1997) with Valeria Bruni-Tedeschi then Freedom (2000) in Morocco and Seven Invisible Men (2004) in Crimea.

When we see the film, we get the impression that there is a great deal of distress, of sadness, it's a closed world, with no exit.

Sadness is a much more stable emotion in people than happiness.
(Silence)

That's the way that I see it.