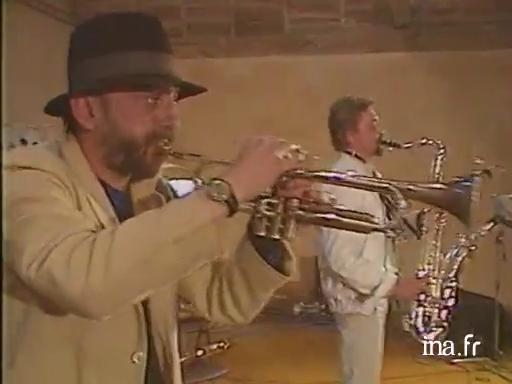 A trumpet player with an elliptic and voluntarily dramatic style, Tomasz Stanko, born on 11 July 1942 in Rzeszów in Poland, is unquestionably one of the great masters of modern European jazz. A partner during the 1960s of famous soundtrack composer Krysztof Komeda (Rosemary's Baby), Stanko progressively directed his own bands and very quickly began collaborating with all of the world's avant-garde jazz musicians (Cecil Taylor, Edward Vesala, the Globe Unity Orchestra).

An improviser marked by free jazz expressionism and also a refined composer, adding to his African-American influences (Miles Davis, Don Cherry) the rigour of a traditional education and the melancholy of his Slavic origins, Tomasz Stanko had developed, since the beginning of the 1990s and his association with the ECM label (Litania, From The Green Hill, Soul of Thing), a lyrical and delicate personal universe that earned him the first European Jazz Prize in 2002, which was awarded to him by the Austrian government and the city of Vienna.

According to him, his music, which has evolved over the years "from chaos to harmony, from fury to lyricism", is completely symbolic of the contribution of European sensitivity to the stylistic evolution of contemporary jazz.

[Polish] We prepare for all of our concerts. We wrote a few songs specifically for this festival but we always leave a very, very big margin for improvisation. (Polish)
(Music)

Look at these Polish posters. They bring out the creativity of our country more than any speech, especially in the area that concerns us here, jazz.