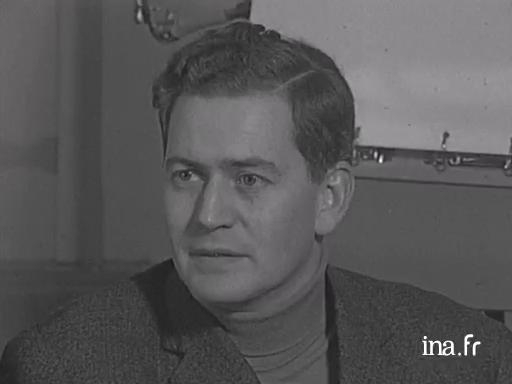 Conversation with Hungarian film-maker István Szabó whose film Father is presented at the week of Hungarian cinema in Mans. He discusses his films, Hungarian cinema and his preferences in French cinema: Vigo, Renoir and Truffaut.

When he was 31 years old, István Szabó (born in 1938) had only made 3 short films and two feature-length films, the first one, Álmodozások Kora (1964), having won awards in Moscow and Locarno. However, his brief filmography didn't prevent Hungarian critics from awarding his end-of-studies short filmKoncert (1961), which earned him a spot at the Béla Balasz cinema studio. With the short film Toi, which won an award at Cannes, both press and festivals imposed him as a significant figure of the New Hungarian cinema.

At the time that he was admitted to Budapest's University of Arts of Theatre and Cinema, on the same year as the Hungarian revolution against the Stalinist government, Szabó was affected both by the new European waves (the French François Truffaut and especially Alain Resnais) and by his rejection of the cult of personality.

Father tells the story of a boy who obsessively idealises his father, who was a doctor until his death in 1945. The plot was autobiographical (Szabó lost his surgeon father when he was a child, during that same period of time), but as critic Jean-Louis Bory affirms, "The father was Stalin, of course, with a capital F."

Mr. Szabo this evening in le Mans, it's the premiere, the premiere in France of the film "Father" What is the story of this film? What did you want to show in this story?

It's a story of belief, a journal of generations, I want to shed a bit of light on a time in my country.

What other films have you made?

Which won the Moscow festival prize.

In what way is Hungarian cinema known in France? It is not well known I believe.

Yes, you could say that it?s not well known, up to now but I believe that we're starting to get known now.

Yes, I like them a lot, and of course I like Jean Vigo a great deal, Jean Renoir and Franju and now I prefer Truffaut and Alain Resnais.