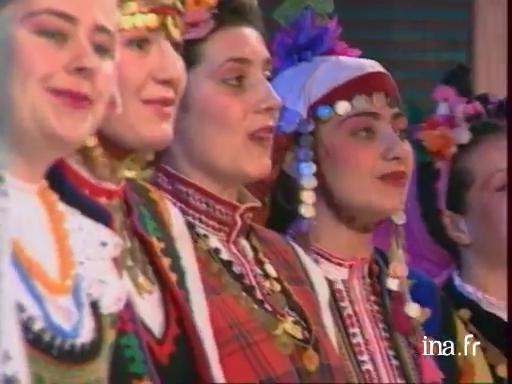 Zdravko Mihaylov - who in 1971 founded a male choir followed by a mixed choir, was director of the Bulgarian National Radio's Folkloric Chant Ensemble and then the well known Sofia Women's Choir - is credited with the 1980s discovery of "Le Mystère des Voix Bulgares".

Recording multiple albums, several of which won prestigious awards (France's Album Grand Prize, a Grammy in the United States for the 1990 album Le Mystère des Voix Bulgares), and concerts played all over the world with, each time, the same ability to fascinate, over the years, Mihaylov has turned the Grandes Voix Bulgares into a genuine institution.

Made up of three distinct choirs (a men's choir specialised in classical music, a mixed choir, and a women's choir which sung a varied repertoire consisting of orthodox liturgical chants, Bulgarian and Slavic folk songs, as well as folk arrangements of classical works) the Grandes Voix Bulgares, directed by Ilia Mihaylov since 1999, achieved their goal: preserving an ancestral polyphonic tradition while maintaining a perfect level of singing and remaining open to modern times.